Raptor Watch 2013 through my eyes 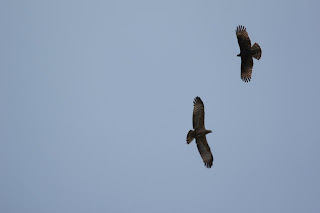 This year, Green Living set up a booth offering carnival games and was involved in organising the Design An Eco-Home contest and Raptor Protection Run. It was a hot, hectic and utterly exhausting week.

So many birds. So many visitors. So many awesome volunteers. So much to be thankful for.

Raptor Watch 2013, through the eyes of your friendly neighbourhood Green Living coordinator: 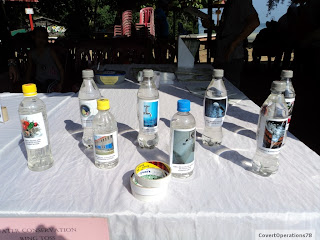 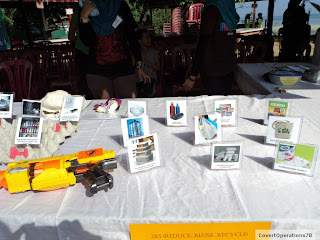 Our carnival games with an environmental message -- 3R Target Shooting.
Participants use the Nerf gun to try to shoot down cards showing wasteful and environmentally-destructive items such as styrofoam food packaging, paper kitchen towels and plastic grocery bags, and at the same time try to avoid hitting the greener alternatives such as reusable shopping bags, refillable water canteens and handkerchiefs. 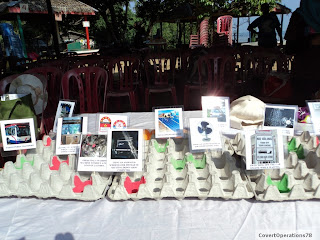 Our carnival games with an environmental message -- Energy Efficiency Ball Toss.
Participants try to toss ping-pong balls into the sections painted green and represented with little cards showing energy-saving measures such as switching off appliances after use and taking public transport, while avoiding the sections painted red, which have cards showing pictures of energy-wasting practices such as leaving car engines idling and using animated screensavers. 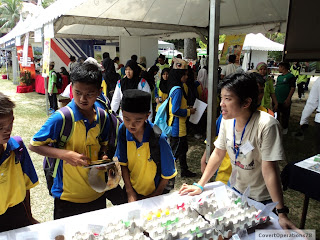 Giving instructions to some young visitors at our booth. 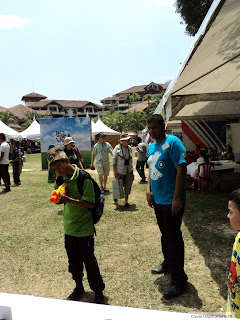 Aravind supervising and instructing a young participant at our booth. The heat was really oppressive that weekend. 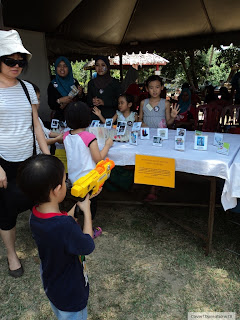 Zhang En and Zhang Hui, all ready to catch the stray bullets, set the targets back in place and hand out prizes. Those two girls are amazing. I think I can safely retire as Green Living coordinator now. My successors have been found, even if they are only 9 and 6 years old respectively. 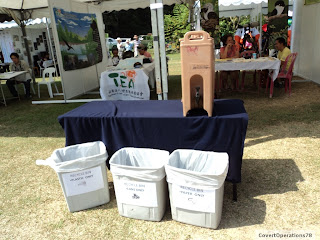 Walking the talk with our recycling bins and drinking water refill station. 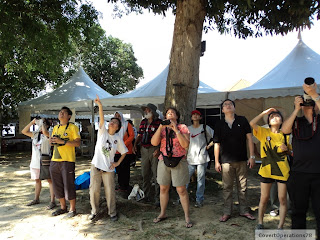 Everyone getting excited over a Banded Woodpecker and a Greater Racket-Tailed Drongo spotted in a tree behind the tents. 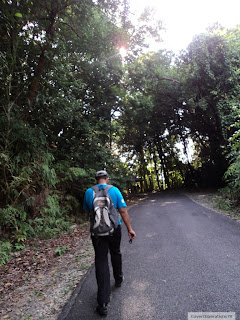 Aravind obligingly accompanying me through the Forest Reserve to the lighthouse after we packed up for the day. 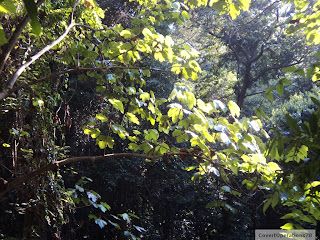 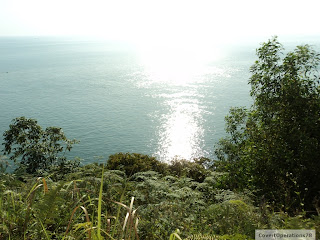 The Straits of Malacca shimmering in the late afternoon heat. 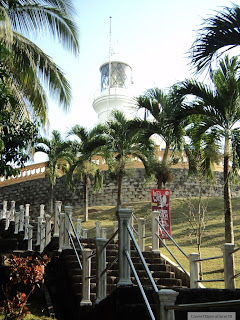 Seeing the Cape Rachado Lighthouse each year is like greeting an old friend. 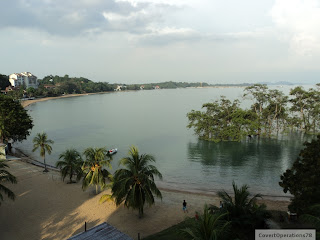 The view from our balcony at Casa Rachado. 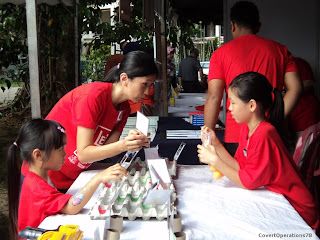 Awesome mummy Ng Shannon teaches her daughters Zhang Hui and Zhang En about energy efficiency and Energy Star ratings as we were setting up our booth in the morning. 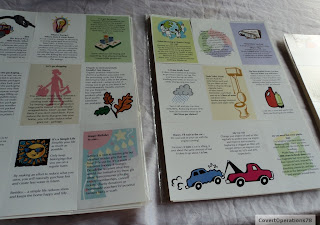 The Green Living sticker sheets that we gave out as prizes. 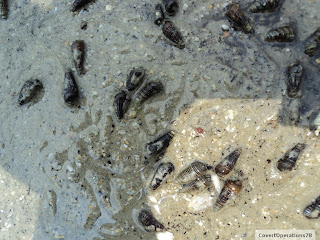 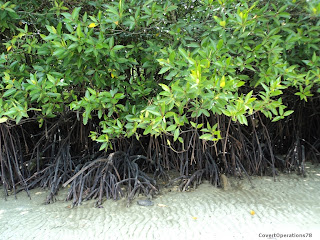 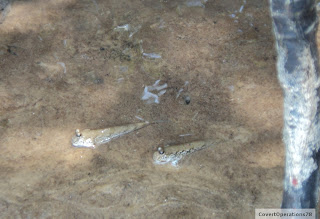 Mudskippers doing what they do best -- skipping around in mud. 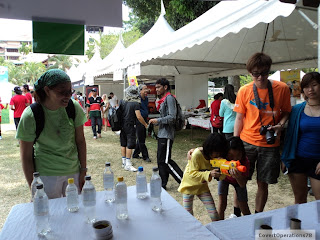 My Caving friend Hui Yeen drops by with her girls to try out our games! 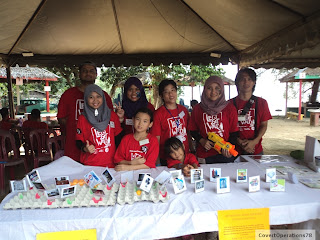 Sunburned and exhausted volunteers at the end of a tiring but productive weekend.


Why Do We Need To Protect Raptors?

Because birds of prey exist at the top of many food chains, their populations are especially sensitive to changes in ecosystem structure and energy flow. As a result of this factor, raptors are relatively good indicators of the health of the environment and food chain.

What are some of the threats to migrating raptors?

The loss of natural habitat and the consequent decline in prey availability, the widespread use of pesticides and direct persecution such as shooting, trapping, poaching and intentional poisoning -- all contribute to the decline of raptor populations in the wild.

What are some of the measures individuals can take to protect raptors and their habitats?

1. Eliminate the use of pesticides, herbicides and insecticides, which may end up in raptors' food chains.

2. Avoid using lead bullets in hunting or lead sinkers in fishing, as these may cause lead poisoning in raptors when it enters their food chain. There are many lead-free, non-toxic alternatives available these days.

3. If you live in an area where birds, especially raptors, are known to nest and breed, keep your cats and dogs indoors or at least put a belled collar on them, to reduce the possibility of them raiding nests and killing nestlings.

4. Be watchful when driving on mountain roads and forested areas where raptors have been seen. Raptors have been hurt or killed by cars when diving for prey or eating their prey on road shoulders.

5. Help create support for wildlife protection efforts. Volunteer your time, skills and resources for environmental and bird protection interest groups. Learn all you can and help raise awareness. Support efforts to keep forests intact and biologically diverse.
Posted by ~CovertOperations78~ at 19:05

Hi Ee Lynn, am glad you are an ardent Raptor Watch volunteer after all these years.A terrific record!I missed this wonderful event.

Sorry you missed it this year, Keats! I was hoping you'd be there. You already do so much good for so many worthy causes, surely you deserve a break from time to time! Must catch up soon!

Saw a raptor here last week. Some sort of hawk. Guido was dying to have a go at it, but luckily it was sitting on the electricity wires miles away. Lovely thing. Thought of you!

Thank you for coming over, Ellen! I don't think Guido would have been as brave if the hawk were merely metres away from him. If I were there, I could identify it for you. Guido and Target wouldn't care what hawk it is unless it is roasted, grilled, stewed or poached, would they?