I grew up not far from this place. Batu Arang was known for its coal mines and brick kilns from the 1900s until the 1970s. Most of its original residents have left the town due to increasing soil erosion resulting in sinkholes. It's now a heritage town with abandoned brick kilns, red brick buildings and sleepy old shophouses. I decided to go explore this semi-forgotten little town one weekend and invited my friends along. 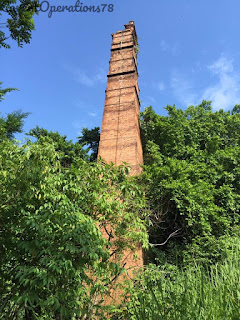 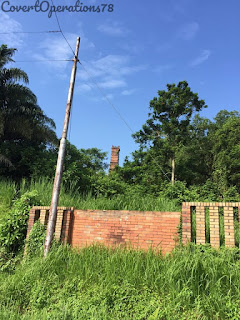 The abandoned brick kiln which brought Batu Arang its fame and wealth back in its heyday. 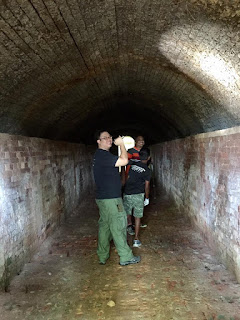 Exploring the tunnels of the old brick kiln with Marcus, Hari and Jay. 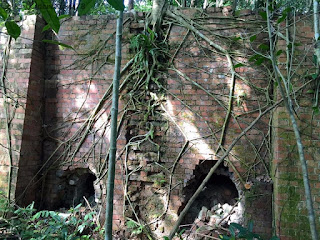 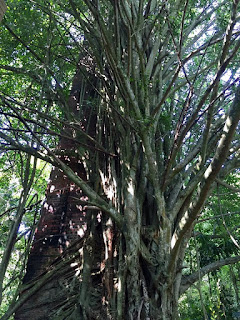 Nature taking over, slowly but surely. 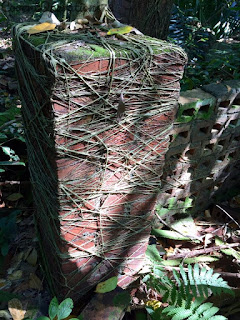 Ficus roots having a good grip on a crumbling brick pillar. 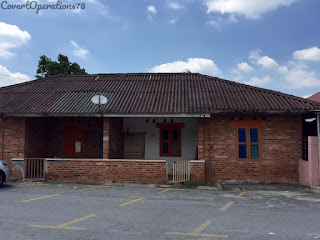 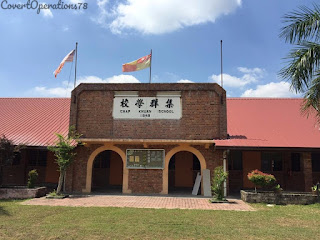 The Chap Khuan Chinese primary school. The red brick walls kept the classrooms cool even in the hottest of weather. 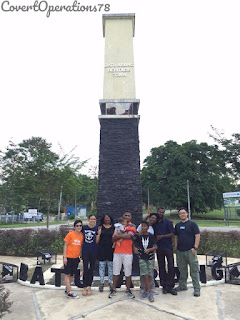 A group photo at the town square for posterity. 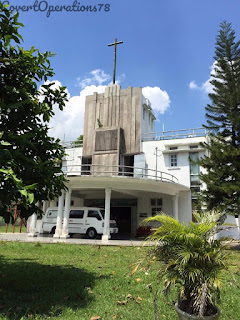 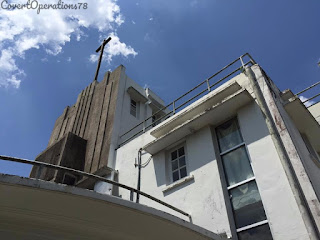 The Chapel of St. Michael, probably constructed in the late 1930s. I was immensely excited to see this Art Deco masterpiece out in the boondocks.
Posted by ~CovertOperations78~ at 12:53

THIS LINK TO VIDEO ON YOUTUBE,AND PLEASE LEAVE A COMMENT FROM CovertOperations78, I NEED MORE FROM U,IF U CAN SHARE WITH ME
https://www.youtube.com/watch?v=lyvO4-EIFi4