Of the other students in my kickboxing class, I have become friends with 2 young ladies, Diana, who is tough like me, and Joyce, who I offer a ride home to every week.

Through the Mothers' Day Service Project that I coordinated on 10.5.2014, I got to know and befriend several friends-of-friends who came forward to contribute to the project, namely, Melissa, Nadia and Chua S.M. I am grateful for their generosity and readiness to help. 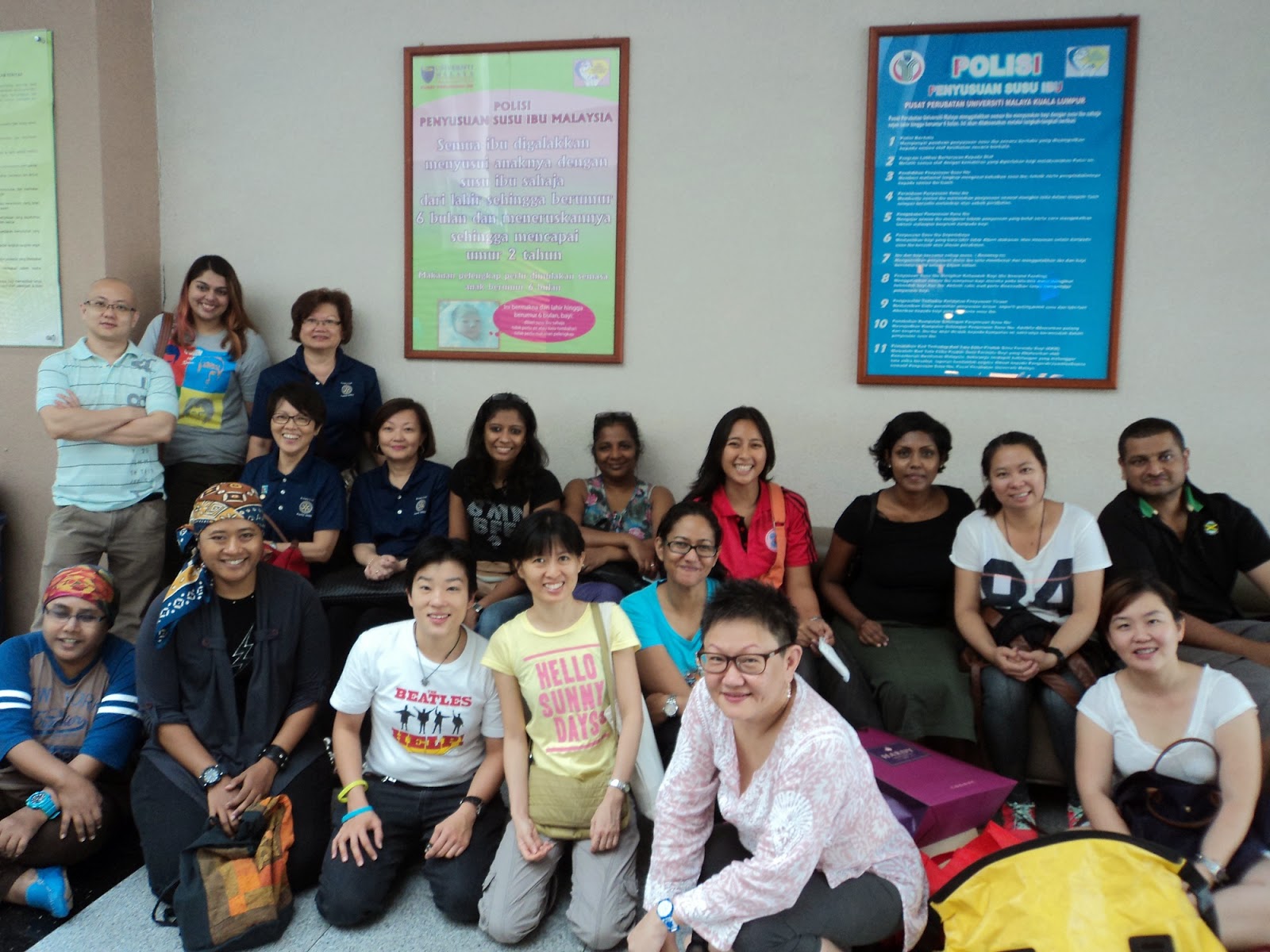 A group photo of the volunteers and donors for posterity.

And of course, how can I forget Ahmet and Hakan who made my Turkey trip so wonderful and memorable?

i. The Mothers' Day service project that I coordinated at the UMMC on 10.5.2014 brought comfort, friendship and cheer to over 200 mothers caring for their critically-ill children in the children's wards, as well as the nurses who work in the said wards. 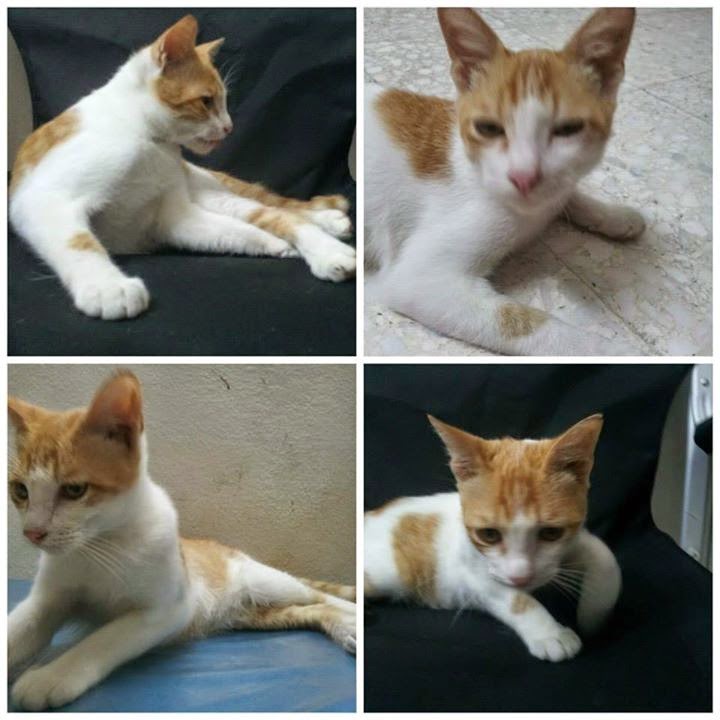 ii. Aravind and I picked up an ill cat on 3.5.2014 during our ReachOut food distribution run. The cat, who I have since named Quentin, was found shivering and ill, sitting on top of a plastic bag in a back alley. He was so weak that he didn't even struggle and didn't try to run away when we put him in the carrier.

Over the course of 3 weeks, we brought him to the vet for treatment and Quentin has since been dewormed, treated for flu, de-flead and vaccinated. Quentin grew into a cheerful and active little guy who chirps and peeps like a bird when excited and loves to be held and talked to! He was adopted by the cousin of our friend, Renuka, in late May, and Quentin has since been neutered and given his booster shot. Good luck, sweet Quentin! We love you! 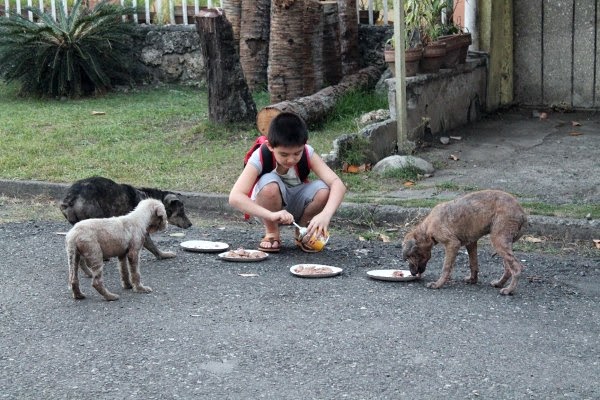 (Image copyright: Happy Animals Club)
iii. When I heard of Ken, a 9-year-old boy in the Philippines, who rescues stray animals and is trying to keep an animal shelter up and running, I did not hesitate. I banked in some money to Ken's Happy Animals Club to help the shelter and I hope everyone will do the same! 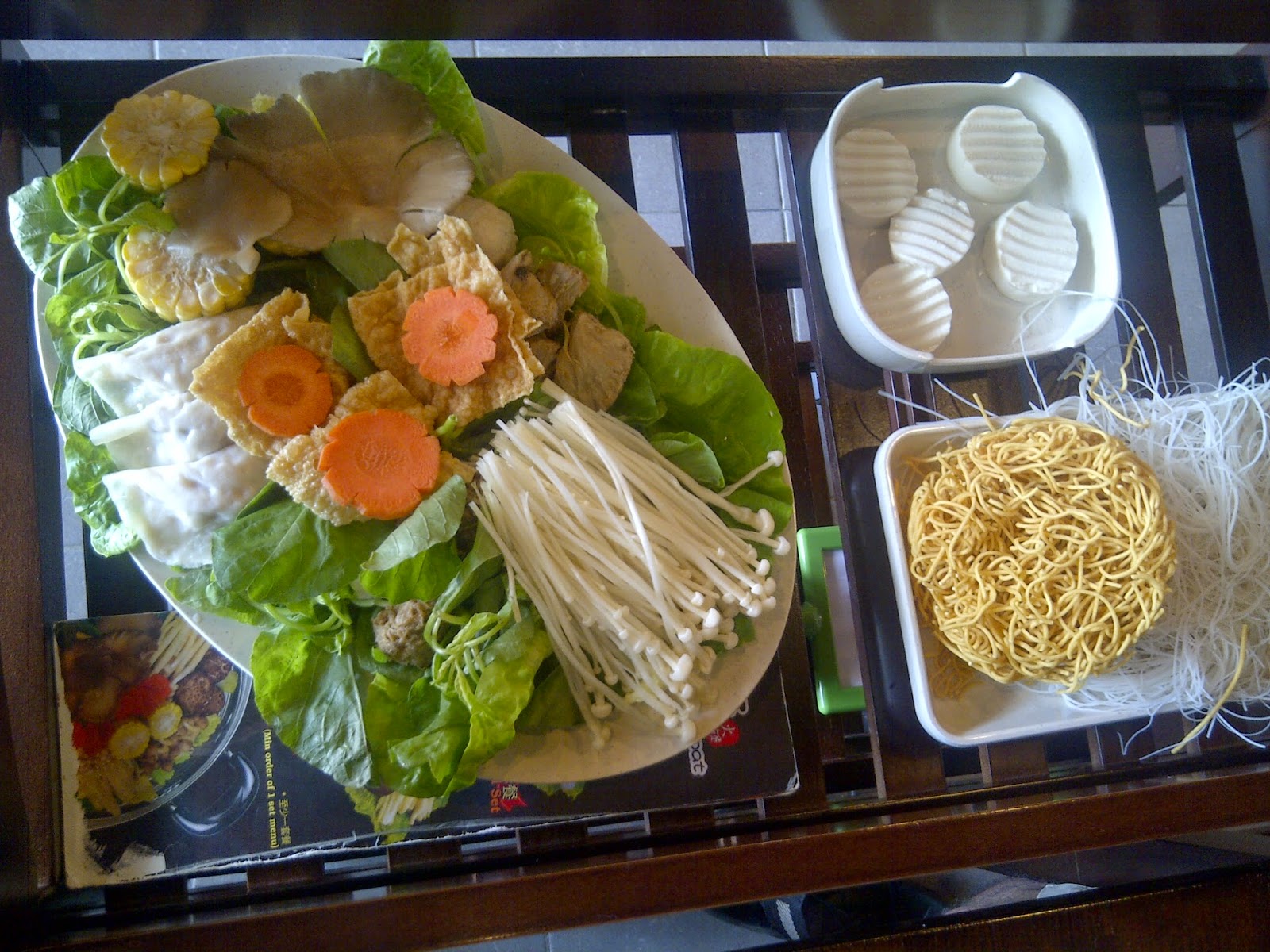 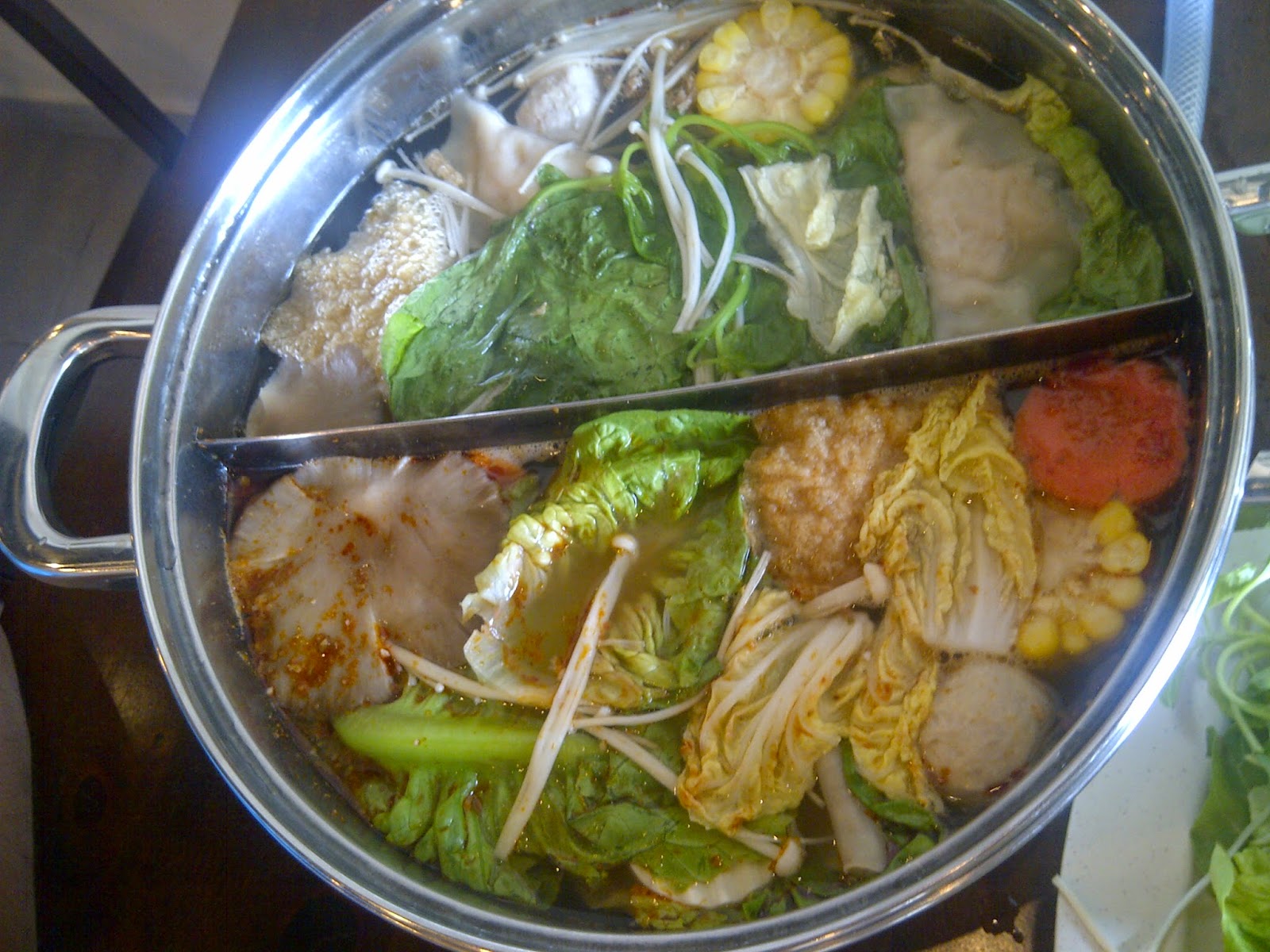 i. Sometime in early May, Aravind and I went for lunch at My Vege Steamboat,a vegetarian steamboat restaurant in Puchong. The food was delicious and I would love to go back sometime. 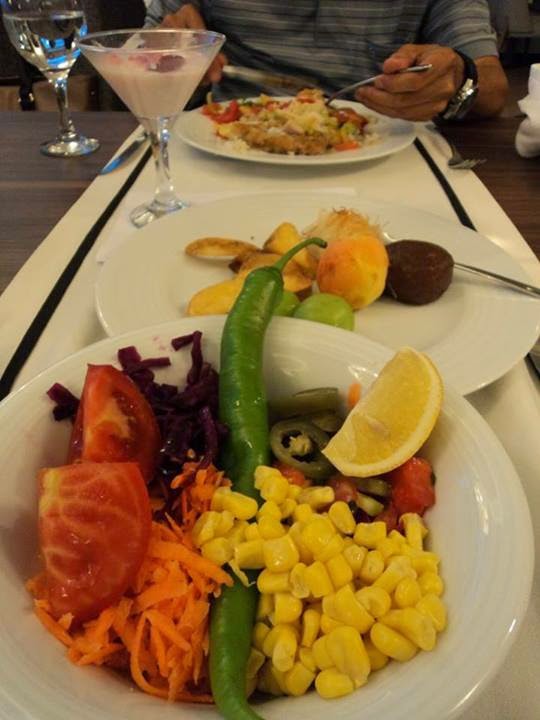 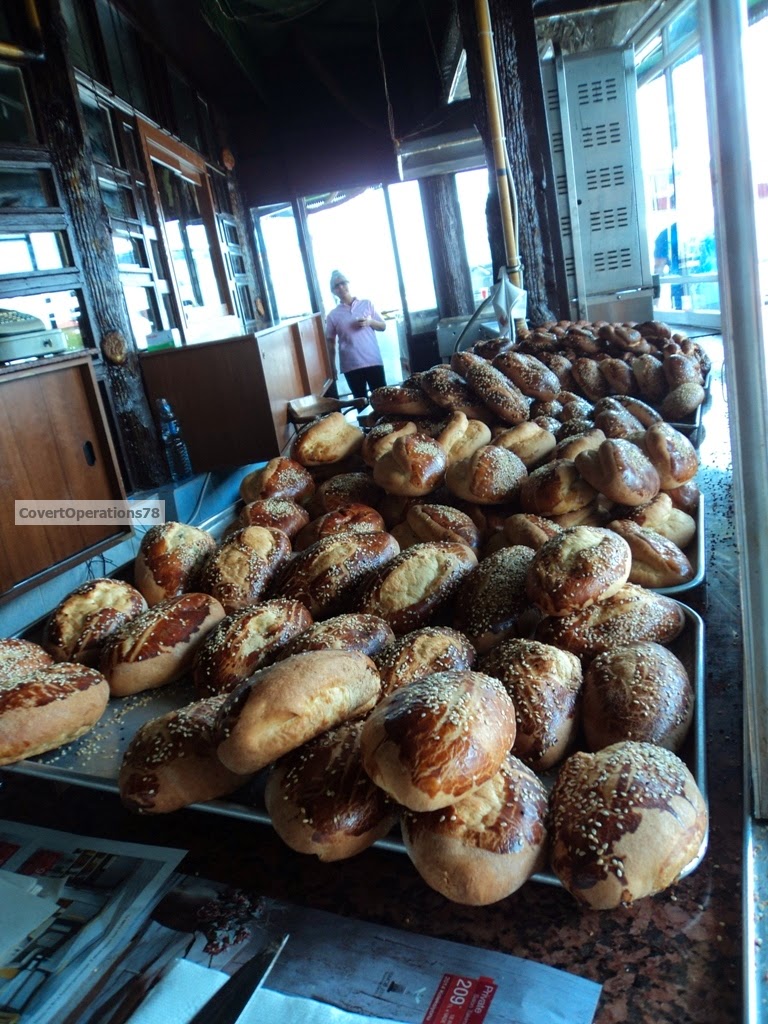 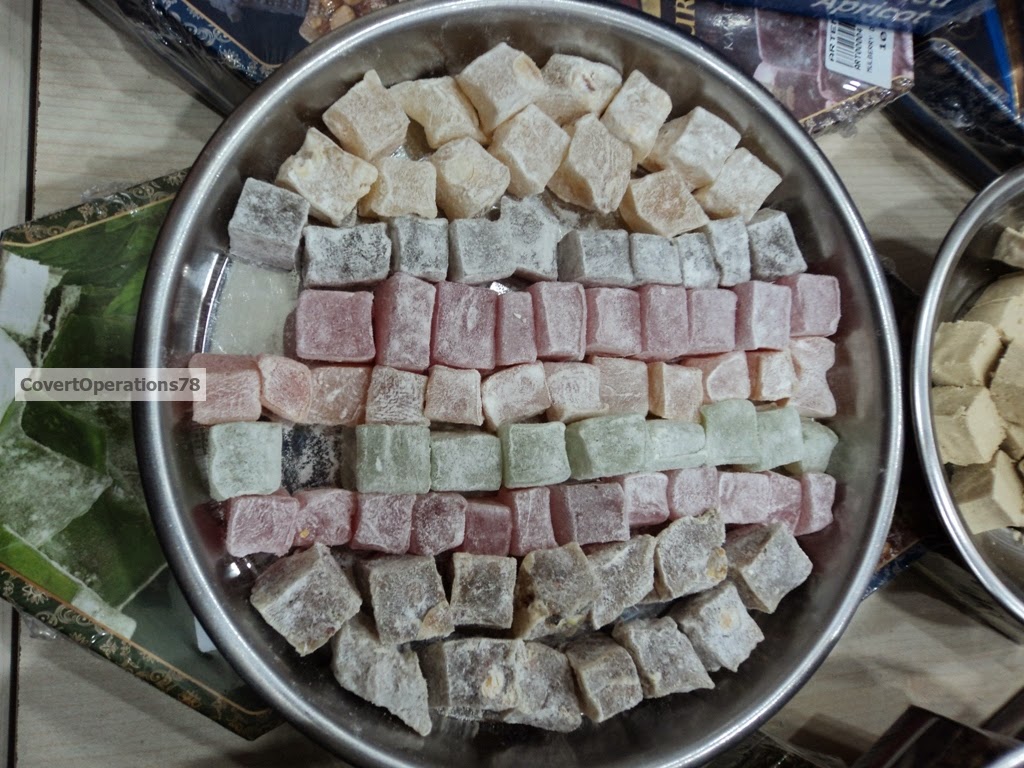 ii. My Turkish adventure of course introduced me to all sorts of delicious new foods, including different varieties of lokum and helva, simit, and fruits and vegetables I have never sampled before. 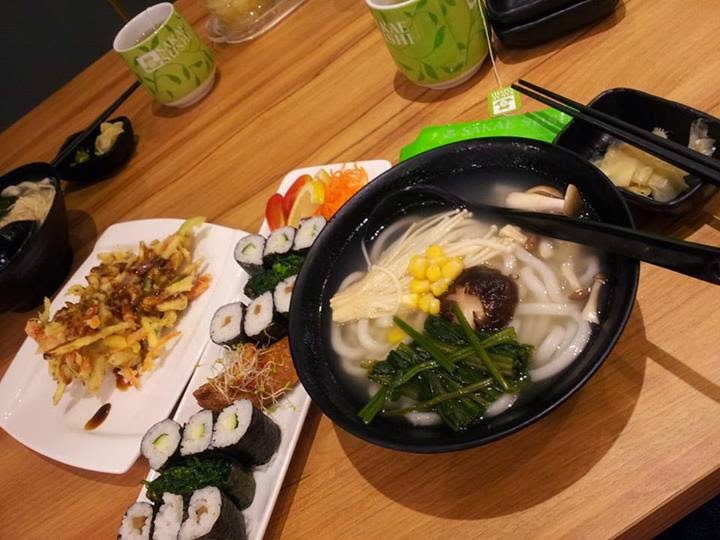 i. In early May, I dropped by Nu Sentral, the new mall which opened up adjacent to the KL Sentral public transport terminal. I bumped into my friend Wai Pak and we had a vegetarian sushi and udon dinner at Sakae Sushi to celebrate his new job and return to the city after 8 years of working in a wildlife sanctuary. 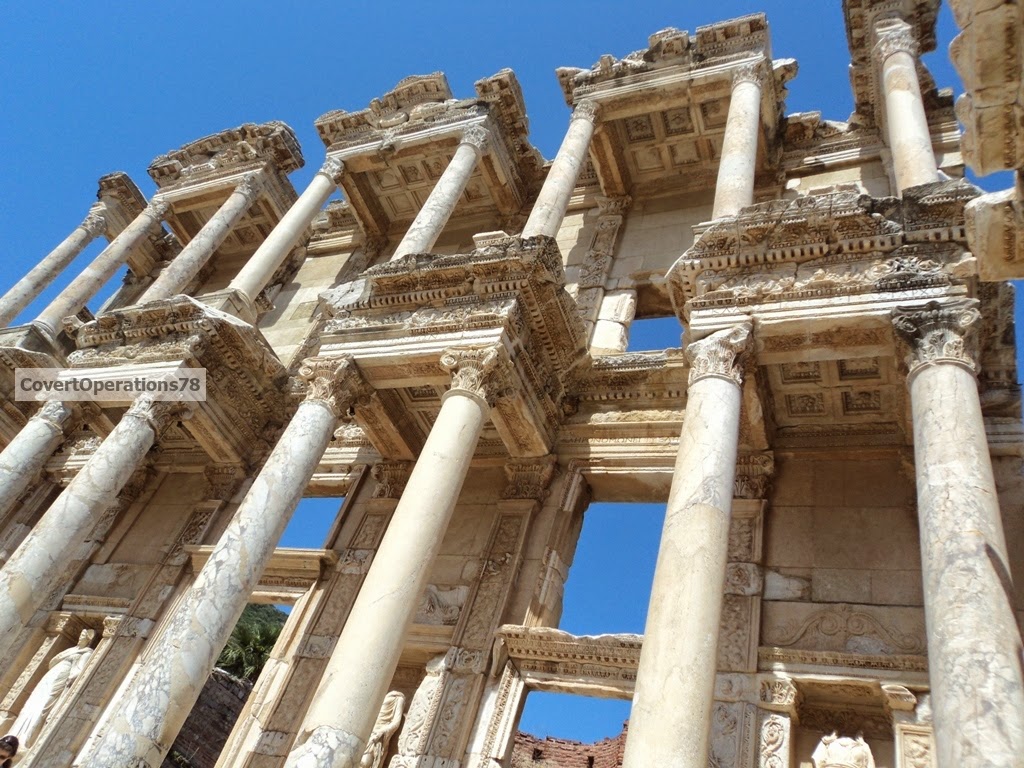 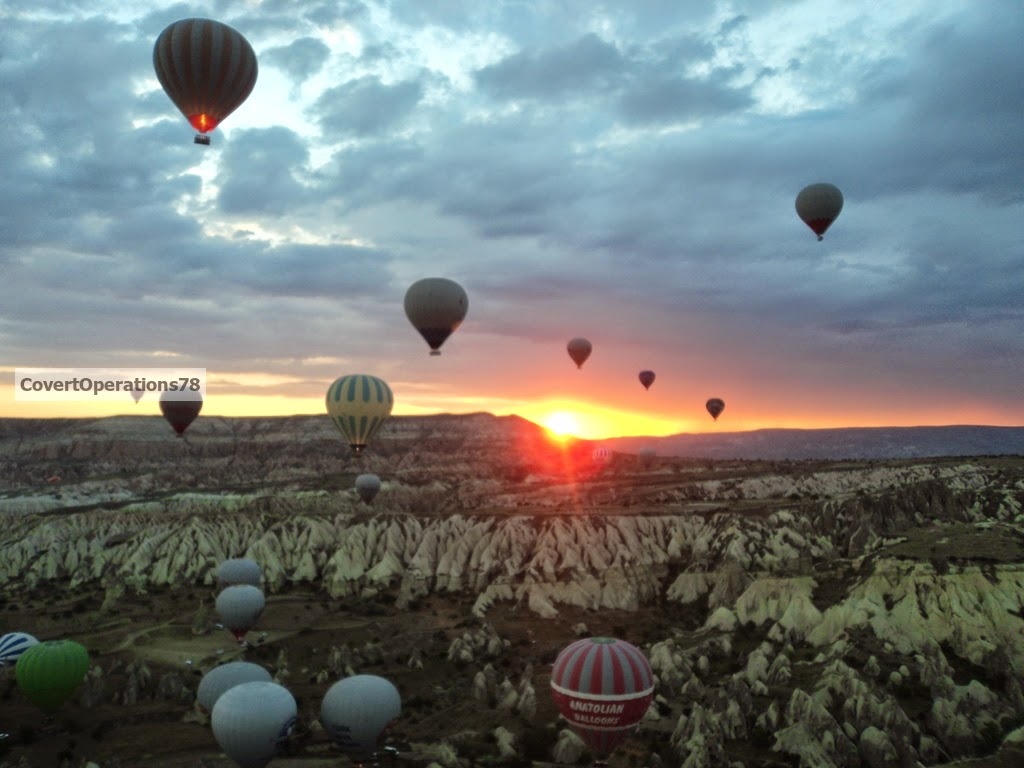 ii. Of course, my Turkish adventure was the highlight of my year and I visited more fascinating places than I could count. Flying in a hot air balloon over Cappadocia also meant that I could cross out one of the major items on my Mighty Life List.

i. In early May, out of necessity, I learned a different route to walk to work from the public transport hub. It was a safer, shorter route that eliminated the need for me to cross a 6-lane highway.

ii. My trip to Turkey opened up my eyes to many new experiences and opportunities for learning. I picked up a smattering of conversational Turkish to help me along in hotels and bazaars.

I spring cleaned my office workstation and the pantry and mail trays in my Bachelor Pad and removed more than 100 items for donation and recycling.

It is impossible to understand our role in deforestation and habitat destruction and still continue to purchase and consume palm oil products without feeling worried or guilty over its environmental cost. And so beginning May 2014, I decided to give up palm oil products. This is harder than it seems because so many of the things we use, including bath soap and laundry detergent, contain palm oil. Also, for any product that lists "vegetable oil" as one of its ingredients without specifying the vegetable, the assumption must be made that the vegetable in question is oil palm. I had to look for alternatives or do without. Inexpensive staples such as bath soap bars (which has less packaging and fewer chemicals than shower foam or gel) and instant ramen had to be dropped from my shopping list and replaced with olive oil soap and soba and miso soup.

WOW! That is an awesome Bucket List! Good job!

Thanks, Annie! Been doing the Monthly Bucket List to help me live more intentionally and mindfully!